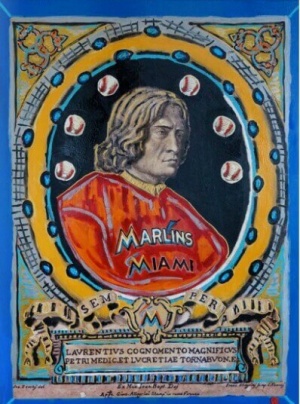 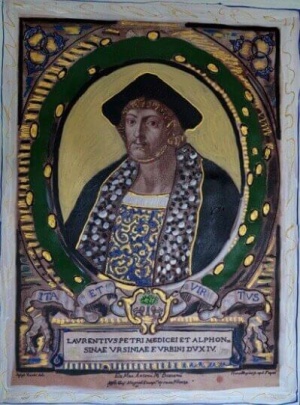 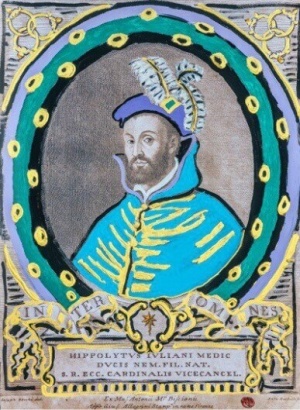 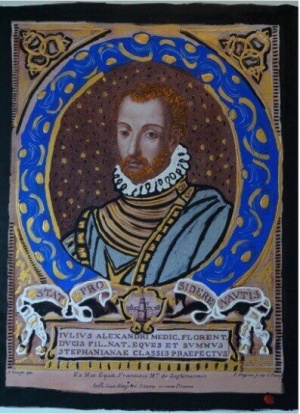 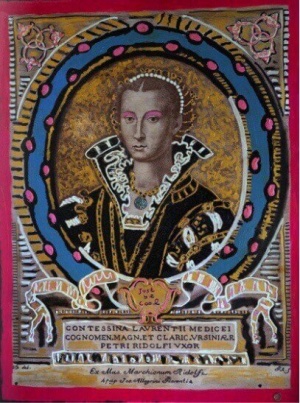 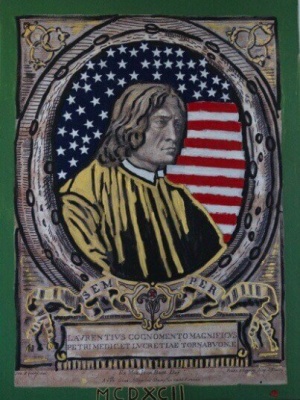 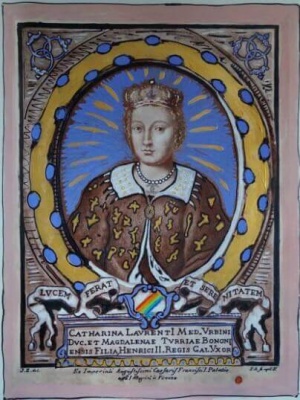 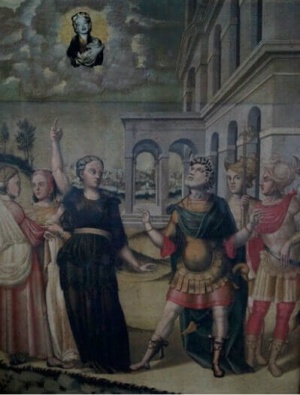 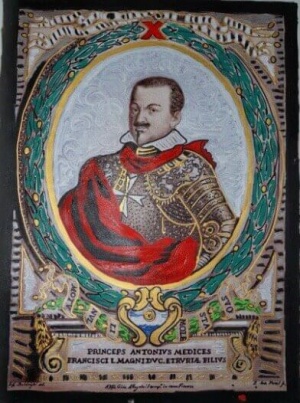 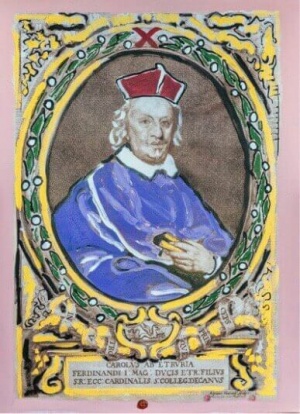 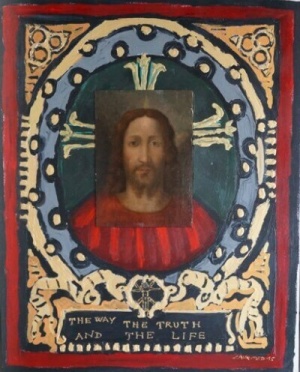 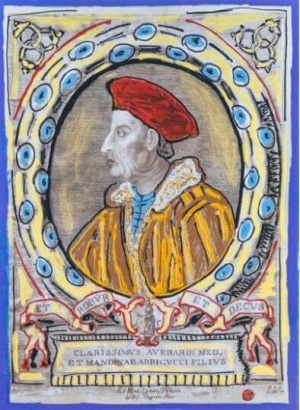 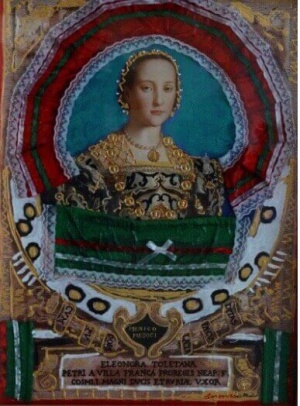 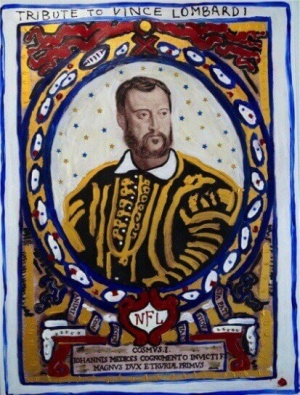 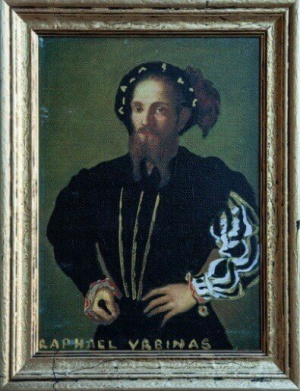 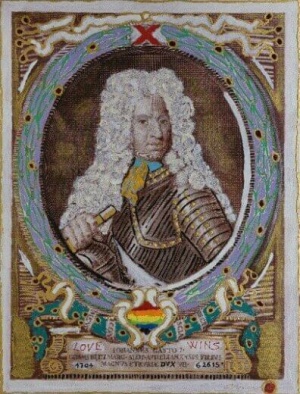 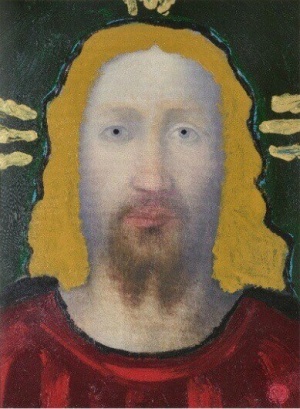 Prince Lorenzo de’ Medici is the descendent and heir to the famous Medici dynasty of Florence. The Medici family were a legendary political dynasty and banking family, which later became a royal house.

Prince Lorenzo is a multi-lingual historian, a Great Magister in the Knights Order of San Martino in Rome, a modern trendsetter with an MBA in fashion design and luxury goods from Bologna University. 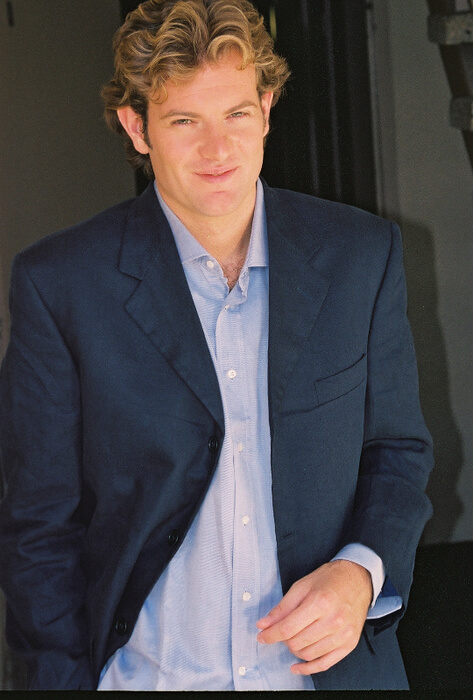 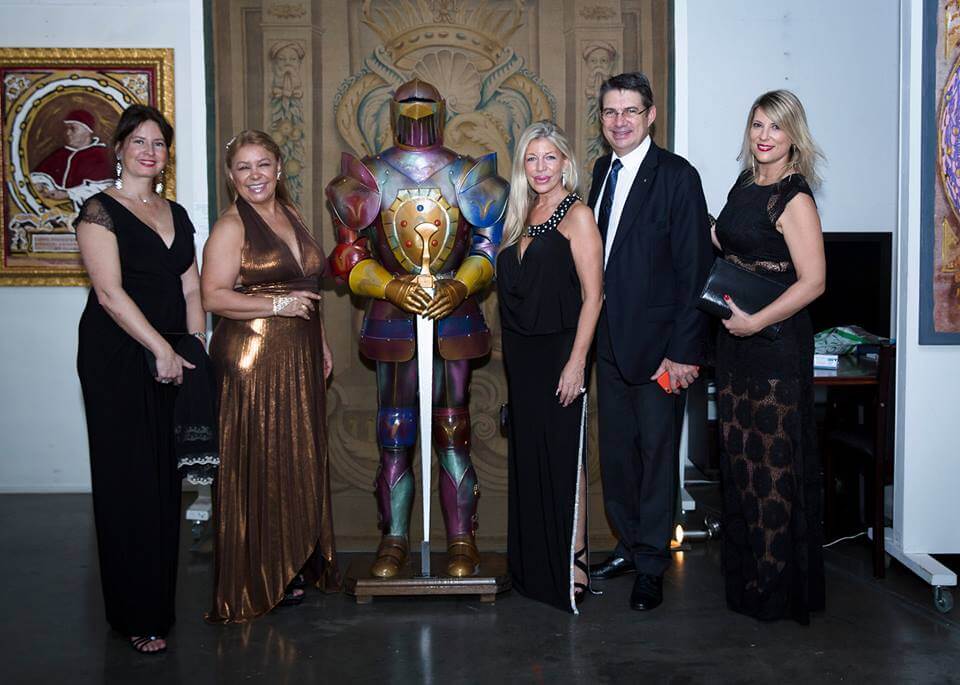 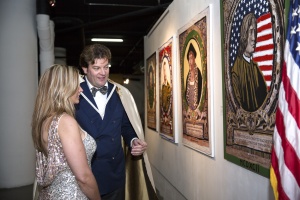 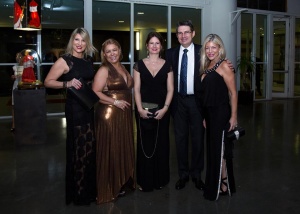 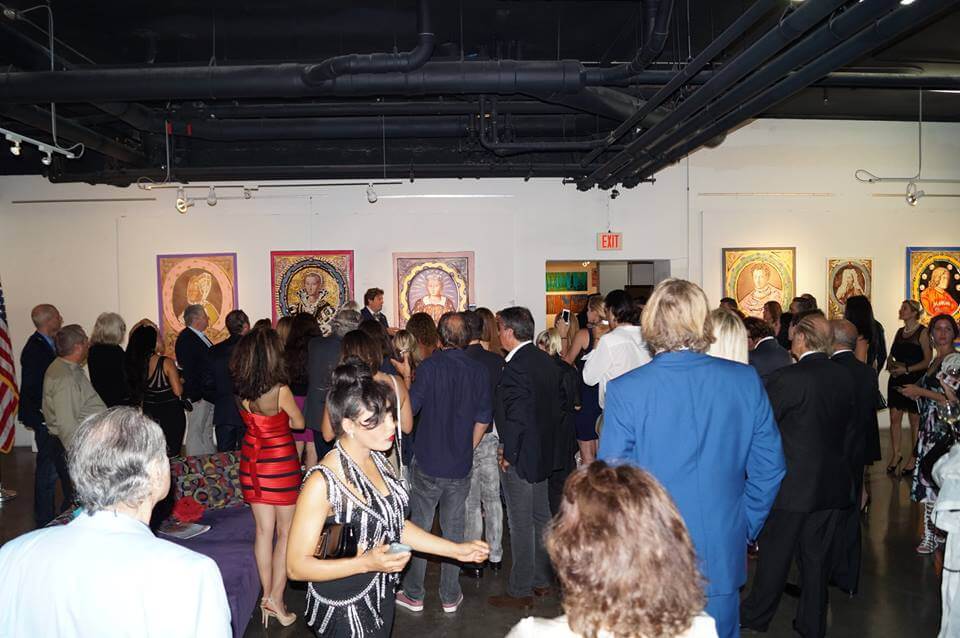 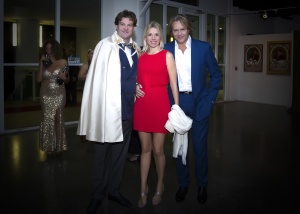