For over 20 years Nina Torres has been actively participating in the International Modern and Contemporary Art Market.  Nina specialize on Latin American Art and Mexican Culture. During her career, she has created, developed and implemented successful art and cultural programs for corporate, government and private organizations.

Nina Torres is the founder and director of the Miami River Art Fair, the first waterfront art fair during Art Basel Miami week.

Nina has been awarded in 2012 as Miami Women of Impact, in 2013 as Top Entrepreneur by Negocios Magazine and the Best 100 Mexicanos en el Exterior, on 2014 was selected as Art Ambassador Damas de Lincoln of Lincoln Motor Company, 2015 names Honorary Member by Foedus Foundation at the Vatican City during her meeting with Su Santidad Papa Francisco and received a recognition by the International Networks of Social Journalism.

Nina has been featured on several newspapers and magazine as Art Bahrain, Brickell Magazine, Art Bodega, The Best of Miami on Miami Today, The Miami Herald and E.20.20 Emprendedores by Miami Diario among others. 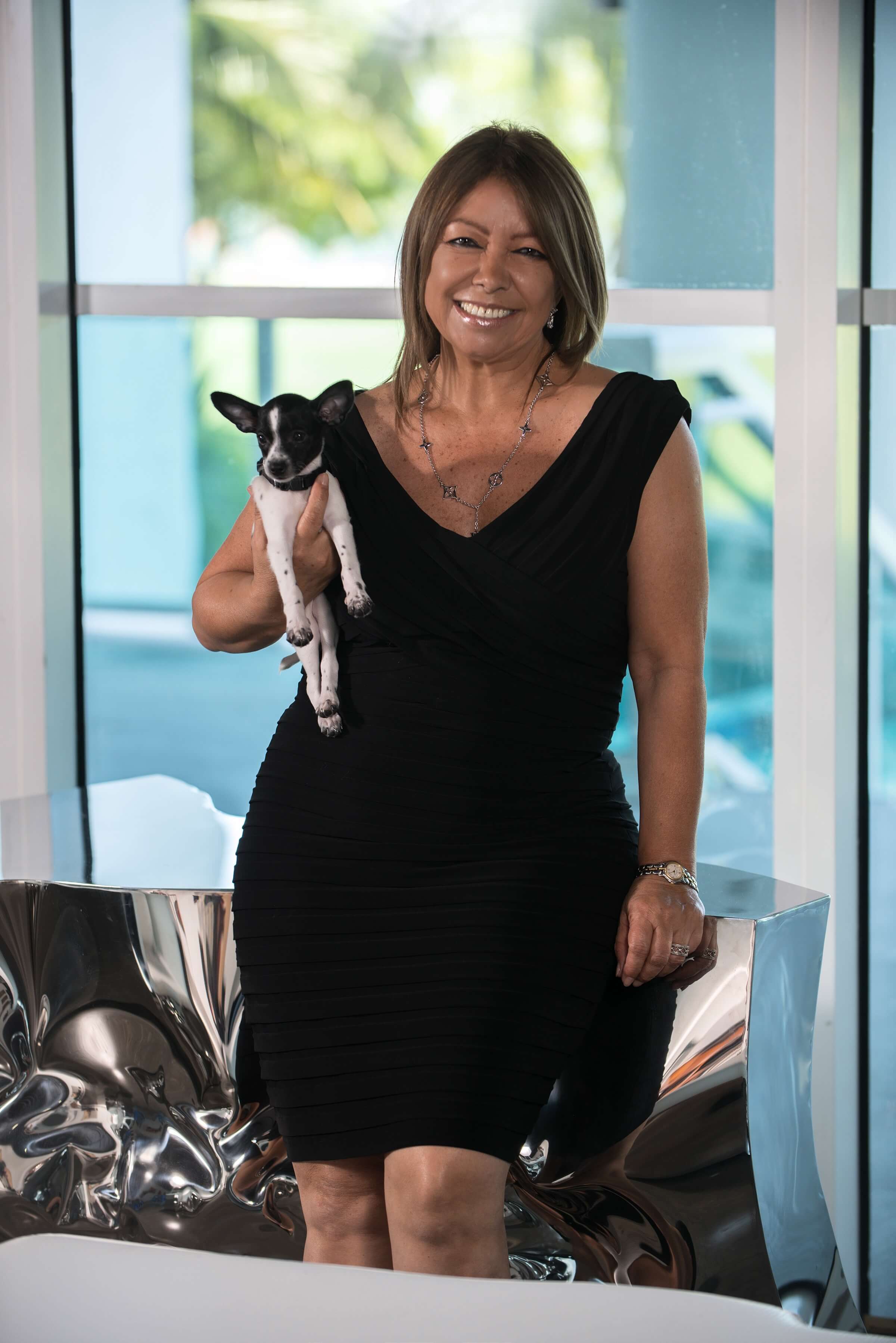 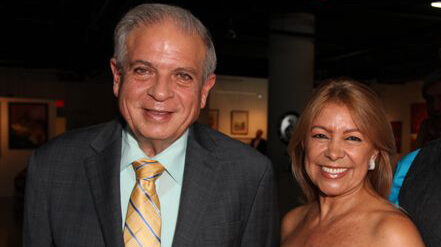 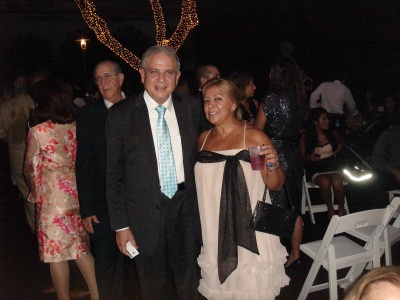 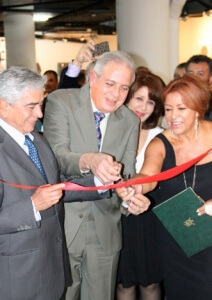 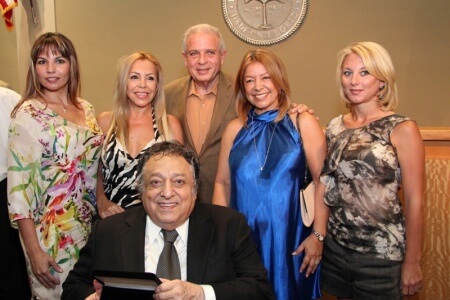 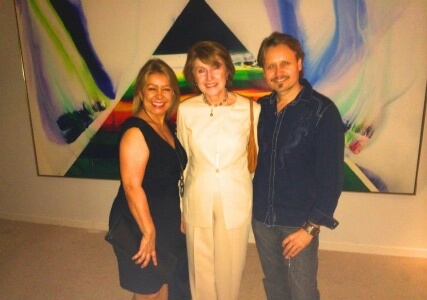 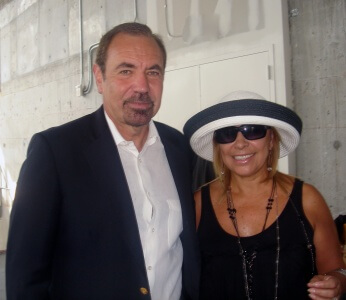 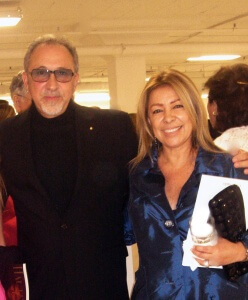 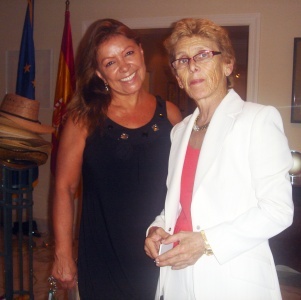 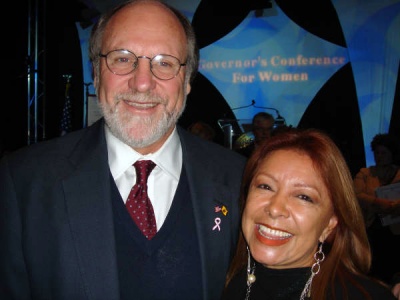 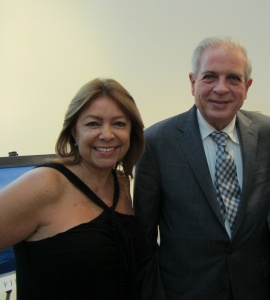 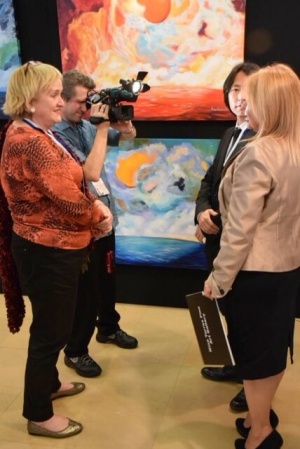 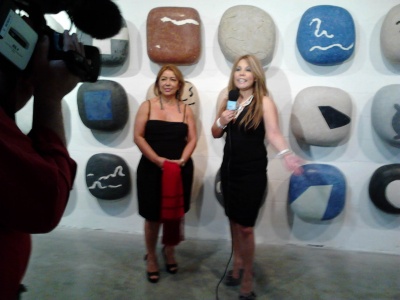 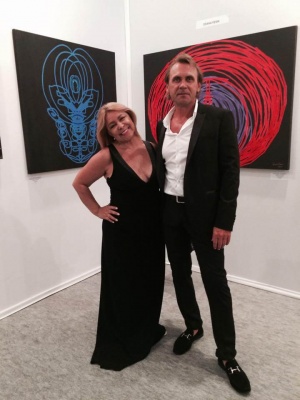 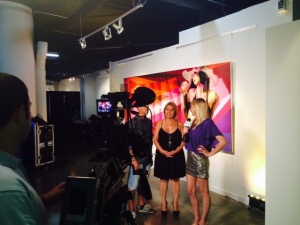 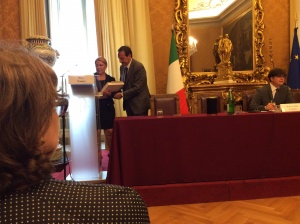 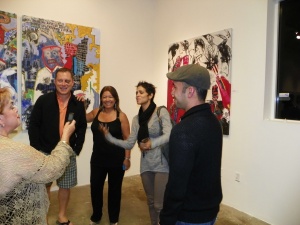 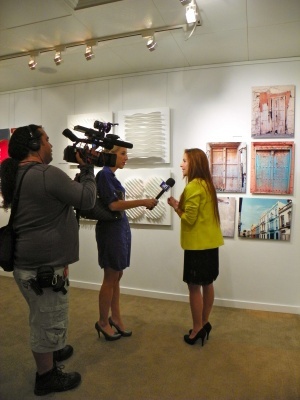 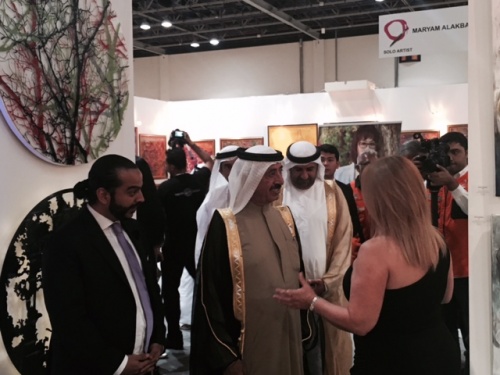 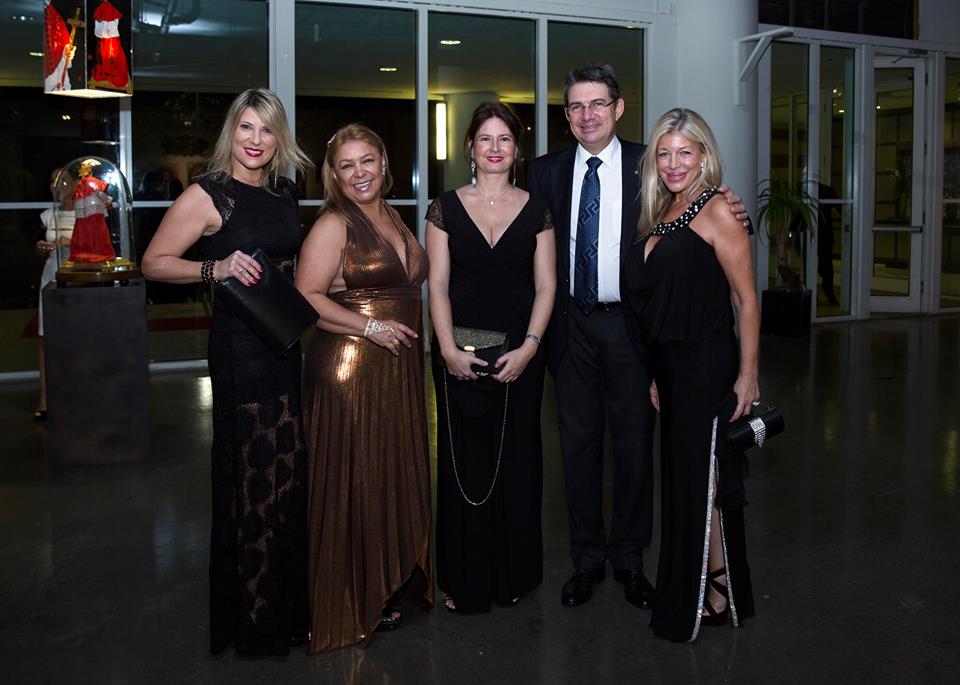 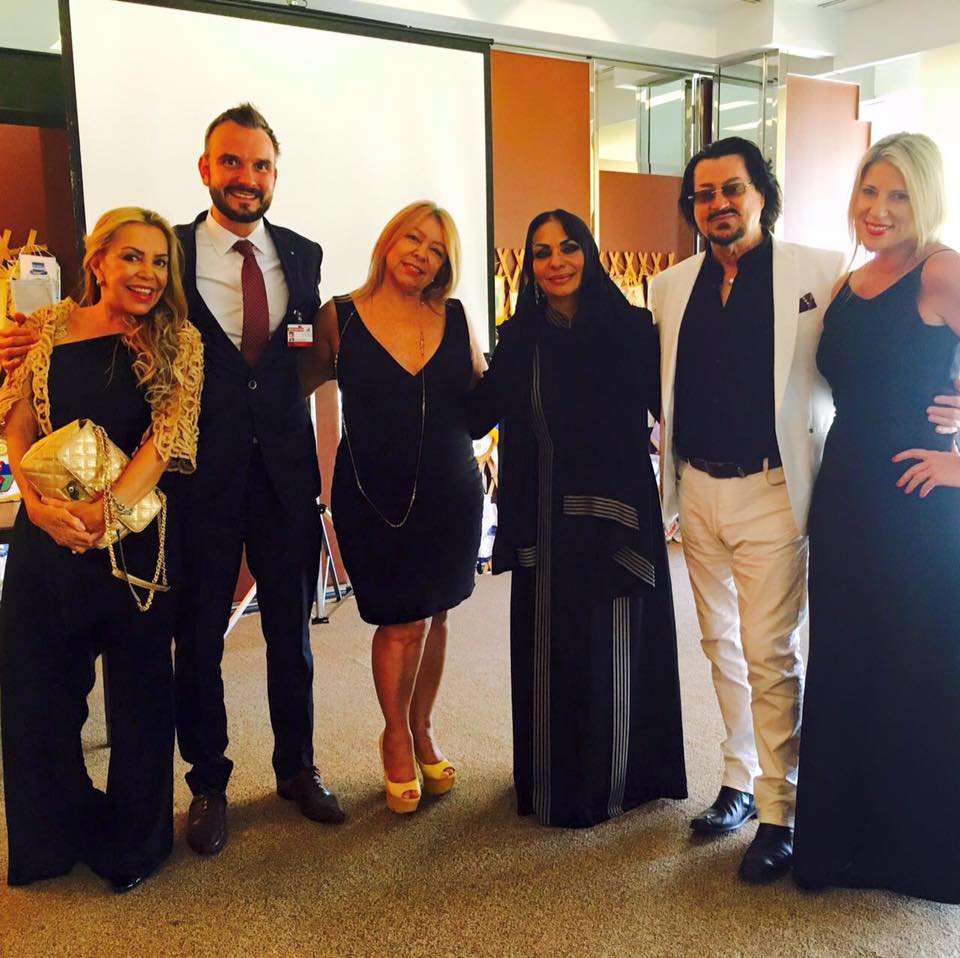 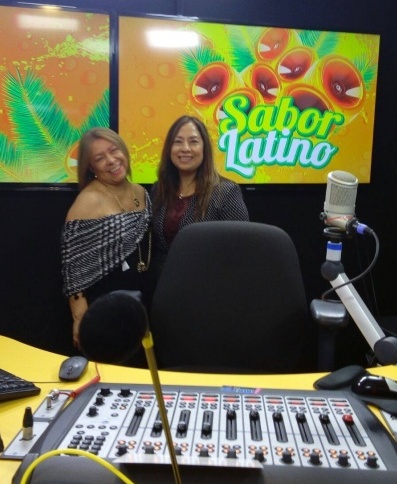 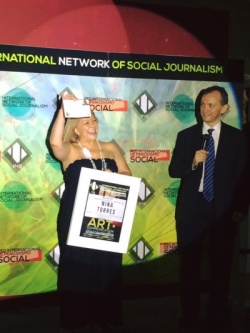 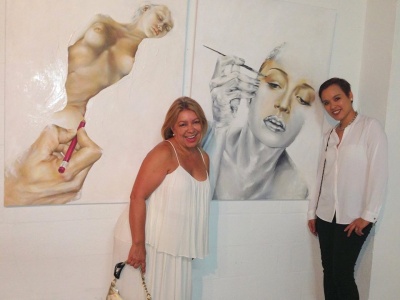 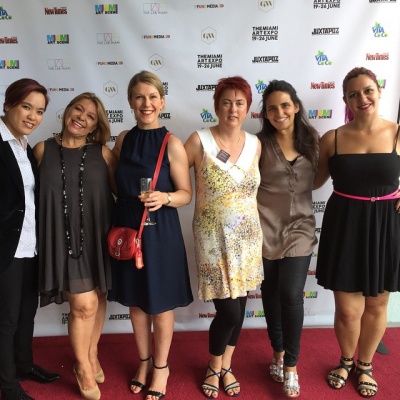 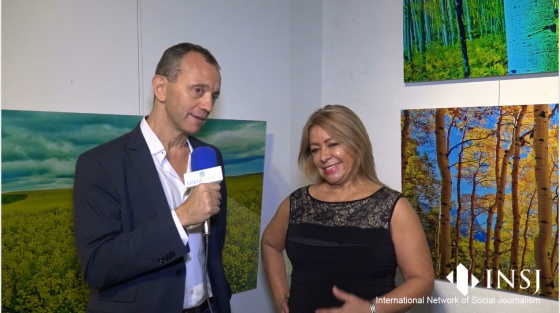 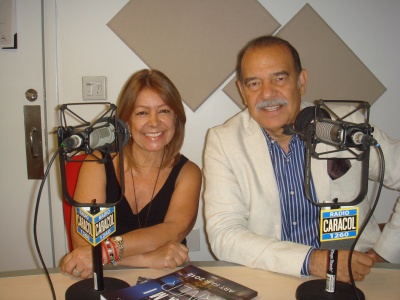 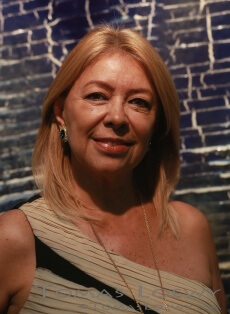 “Nina, let me thank you for your generosity. You are a very outstanding personality amongst all the curators I worked with.”

Nina, let me thank you for your generosity – already for the second time! You are a very outstanding personality amongst all the curators I worked with

Just wanted to tell you that I really enjoyed looking at the exhibit you have online. What a wonderful way to showcase the work

Nina congratulations! Best things to happen in the Miami Art World in a long time. Feels like NY

Nina, Fantastic Newsletter, you should really be a life coach to other dealers

Congratulations on this magnificent show – the sculpture is beautiful

Nina, I want to let you know how honored I am to have been included in this beautiful show, Thank you so much. The night of the VIP, Herbert was so impressed with you and the gallery. He just said. “Wow, she is really something” I agree!

Thank You for the wonderful invite. I truly enjoyed the gallery during Art Basel

Thank you too for organizing such a nice exhibition. Everything was perfect

I always appreciate your very special style in interacting with your artists: It is very rare! Thank you for having been a part of your WTECA London

I saw the website, your work is perfect, and You are a wonderful Curator

I am so happy I have met you. I had so many shows in my life but you exceed all expectation again and again. You are a very profession person in your field and many other galleries should learn from you how to handle shows.
I wish you and all the artists a great success in London. I hope many art lovers will visit the show

I did find some familiar names among participating artists to my pleasure. Wish You and Your project every success

Compliments for your tour around the world with your artists. You have great courage

Congratulations on your exhibition success

Thank you so much for putting together such a wonderful exhibit for the US Biennale Artists. I was very impressed and thankful for the opportunity to be part of such a important event. The gallery is beautiful!! You and your staff did an amazing job and the catalog is beautiful

Thanks a lot for your professional help and your kindness

It was an absolute pleasure meeting you and your wonderful staff! You were everything I had imagined