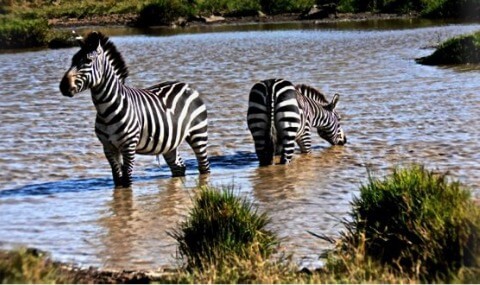 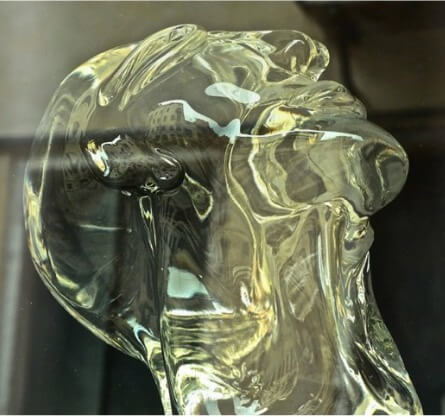 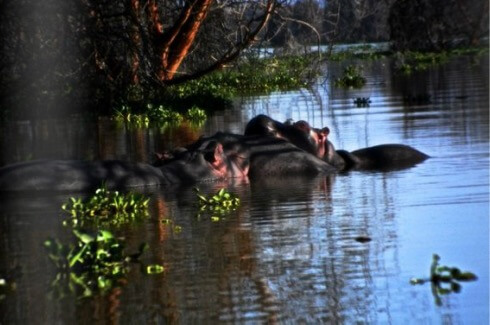 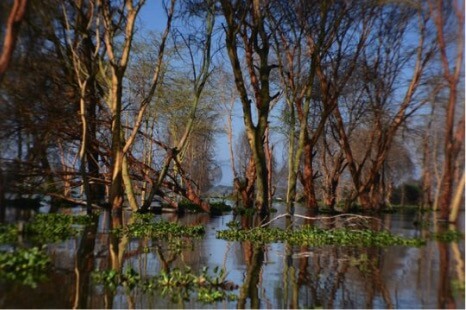 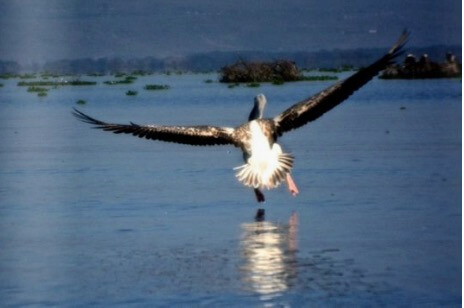 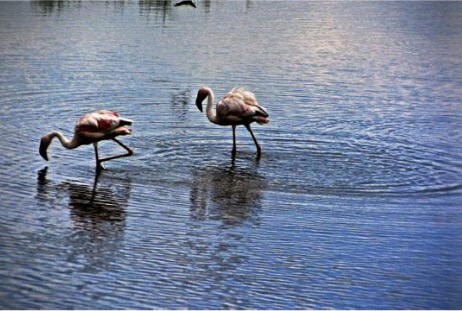 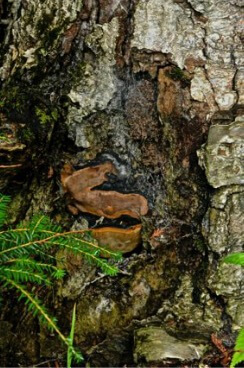 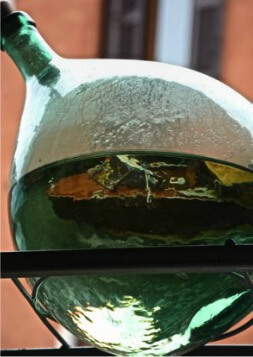 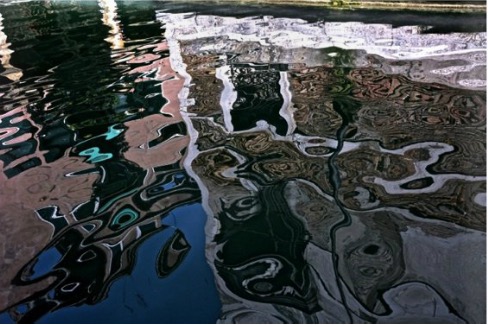 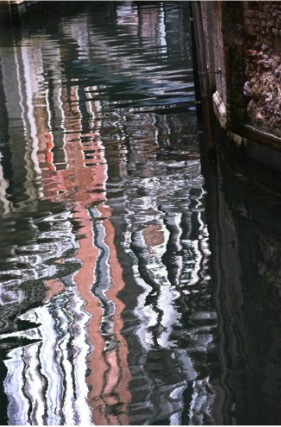 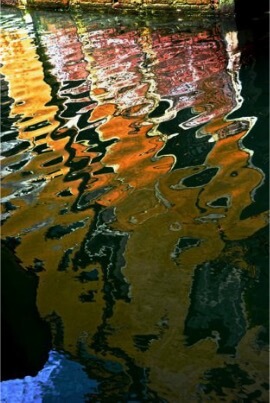 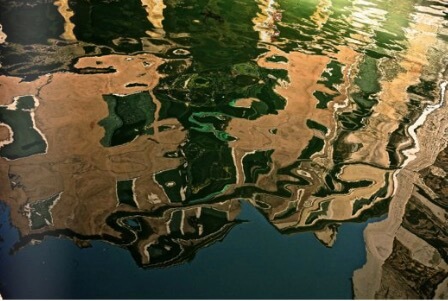 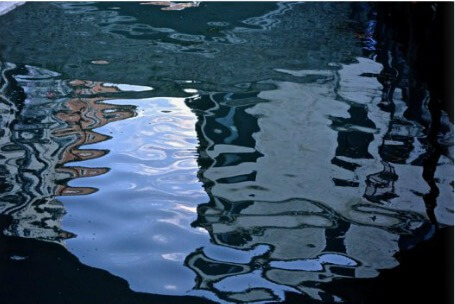 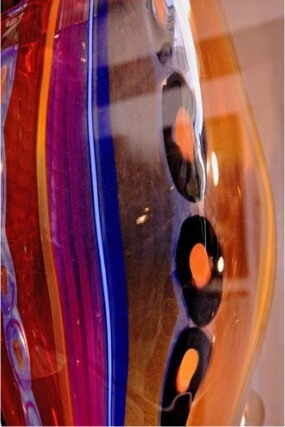 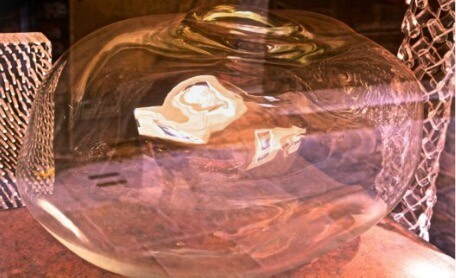 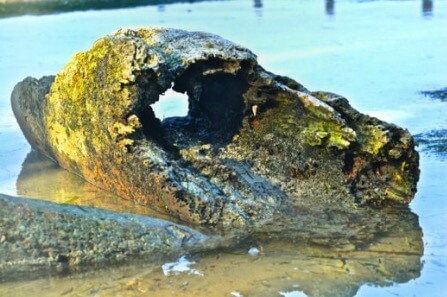 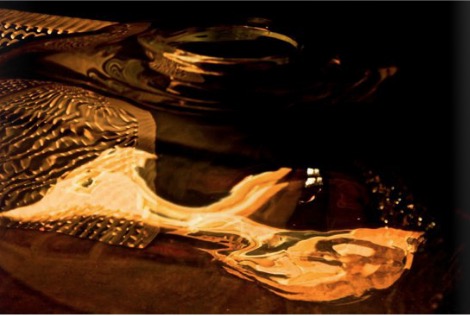 After completing her classical studies and obtaining a Bachelor Degree in Political Science at Loyola University, she later enrols in the Plastic Arts program at Sir George Williams University, now referred to as Concordia.

While on a two year stay in Quebec City, she follows creative workshops at the Moulin des Arts with the famous Albert Rousseau.During this stimulating period, she discovers sculpture and copper enamel.

Upon her return to Montreal and fascinated by the Chinese watercolourist Ming Ma, Hélène is initiated into the ethereal world of water color. Her apprenticeship is complete after studying with the sculptor, Andre Turpin.

At the Allende Institute in Mexico, she experiments with lost wax technique and creates her first bronze sculptures. In Montreal, she further applies these techniques to her unique jewelry creations.