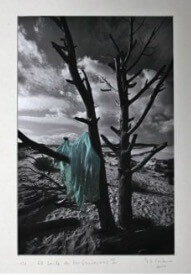 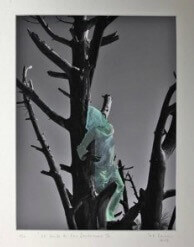 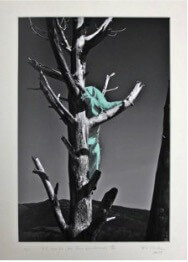 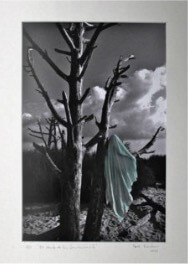 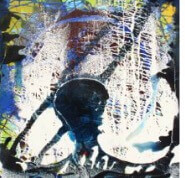 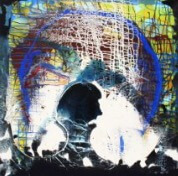 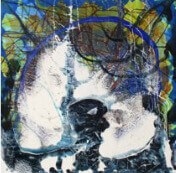 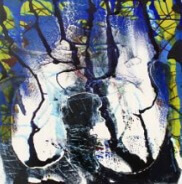 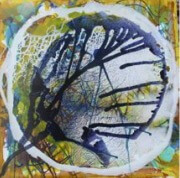 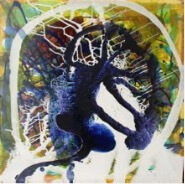 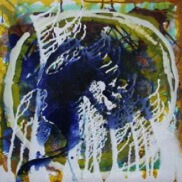 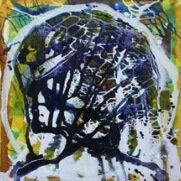 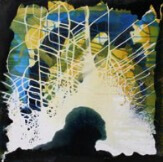 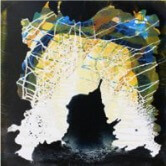 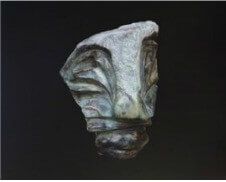 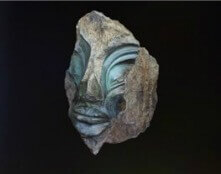 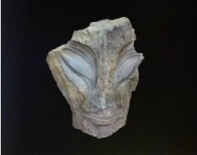 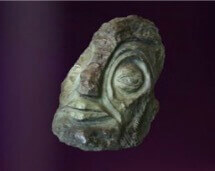 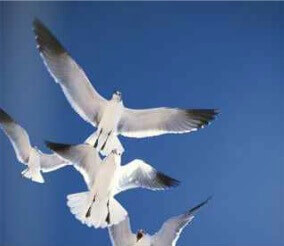 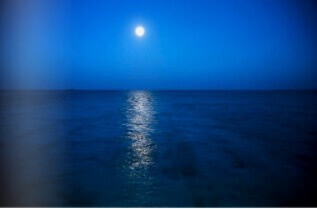 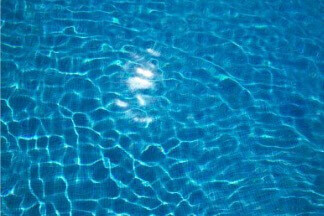 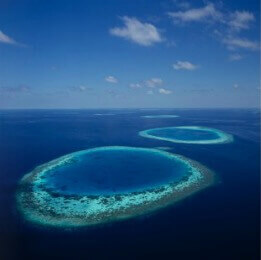 Caroline’s career stand on the other side of the camera when she worked as a model during her years as a student. After graduating, her modelling career took off and she travelled around the world. she developed an interest in lighting and composition. Caroline’s background is a varied as her portfolio; a passion for travel led her to discover many far-off exotic countries, rich in culture and beautiful landscapes.

Fred Friedrich is a German painter, sculptor, and architect who has long been at the forefront of an international movement aimed at promoting pioneering art forms and protecting creative new ideas. He spent his childhood in Wrienzen 50 km. from Berlin fleeing for Second World War, where he lived until the end of the war traumatized by the Postwar. In a space of just 14 square meters he and his family view the devastated city of Berlin and by collecting scrab metal from BerlinÂ´s ruins he trade for survival. With the desire to rebuilt his city he decided to study Arts in Kunstakademie in Berlin and Architecture in Basel and Berlin. Following his ideas, focused but the limited opportunity for creating in freedom, he decides at the best time of his life to begin with his own philosophy, so he molded his new style. Throughout his carrer, he started painting style particularly appropiate to his patterns with large and poweful movements of his body as well creating informal abstractions. Much of his inspiration comes from his immersion in and appreciation of the surprise and chaotic nature of life, with all of is limitless potential and interest. So to show out his ideas, “žFin de Ciel” project is fred friedrichÂ´s own heart, where his abstract expressionist paintings are as compelling as they are complex, studies in movement and the massive web of interconnectivity that joins all who exist in this world. So here in this point, art and life get together…here art confronts a formula and has ambiguity and then get united structures, here is when the auditor is a Creator, and their imagination search in the canvas, forms, and structures that can be recognized, after a brief space of absorption and stillness, between space and time. Then the identity of figures in a scream of pain and hope, jolt to be listen by those who watch out fredÂ´s artwork. Then he shows out the bitterness of sacrifices, pricking and religions, where the spectator realizes the feeling of freedom in front of the creation, though their discover is under the cover. Fred declare “ž…my artworks give back polytheism, nature, life and freedom that continue in history, in the under-cover connections achieves of death and advancing slowly in life, constantly like splashes, color and lines onto my canvas and sculptures that are frozen in no time like action-painting”. So the resulting work often emphasized the physical act of painting itself as an essential aspect of the finished work. In contrast, the artistÂ´s bronze sculptures demostrate a dedication to the sublime, a celebration of the magnificence of loyalty, patient, love and innocence inherent in the human soul. Faces half-hidden yet powerful are embedded within the rock, while clear elements of line and form reflect a strong sense of wisdom and omniscience in the figura representation. Here fred depicts an intrinsic component of the human spirit: unwavering, steady faith despite the chaos of oneÂ´s external context. Throughout his career, fred friedrich has continued to promote freedom in artistic expression, since he founded Friedrich Foundation, which research, document, and perpetuate ideas in danger of extintion, encourage bold innovation in arts and culture and perpetuate the creative legacy of the artist.

Born in Ceuta, Spain, Ginés Serrán-Pagán has lived most of his life in New York where he graduated in Anthropology from New York University. Xinhua News (Beijing) and EFE News (Madrid) recently considered him as one of the most renowned international contemporary artists in the world today and the western artist who has had more exhibitions in Asia. He has had in over 200 exhibitions in 20 countries (104 solo exhibitions). His paintings and sculptures are collected by major museums including the Guggenheim Museum of New York and by numerous institutions and private collectors. He is the recipient of important international awards and acknowledgments. Amongst them, he has received the Medal of the City of Kanazawa, Japan, and the Gold Keys to the City of Miami for his artistic and humanitarian contributions to the world.