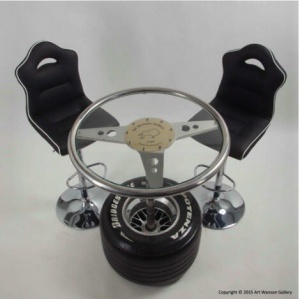 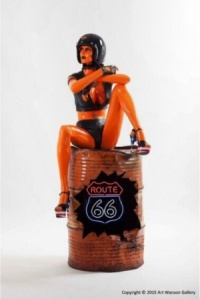 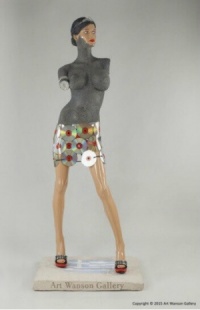 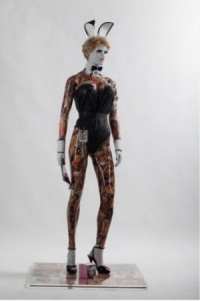 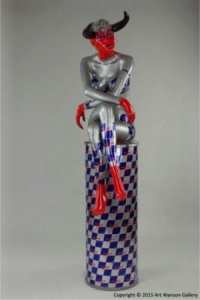 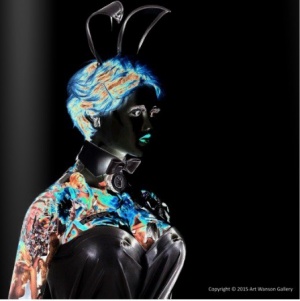 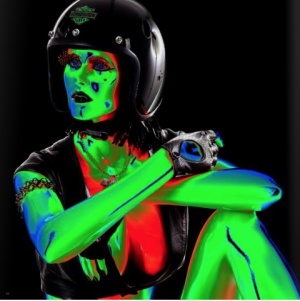 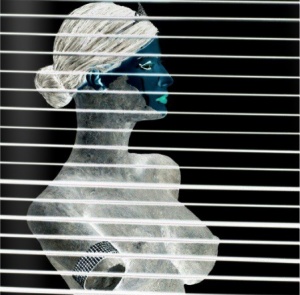 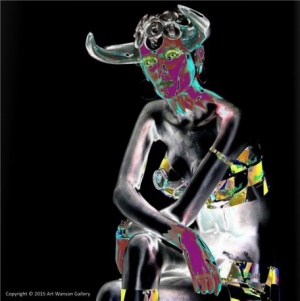 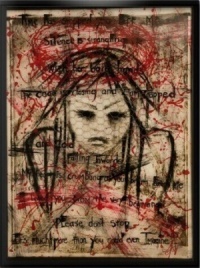 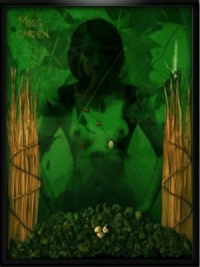 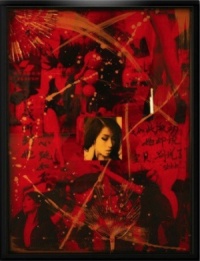 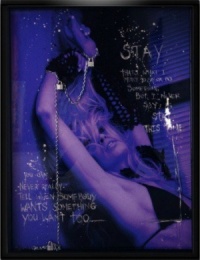 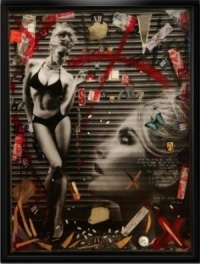 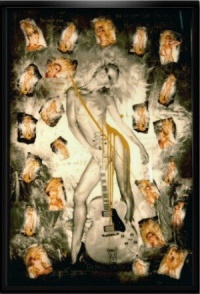 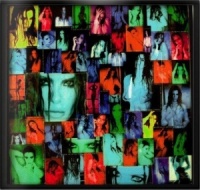 Born in 1958, François Duerinckx studied in Frances leading photography schools. However, his passion has always lied within the realms of racing. Fascinated by the mechanics of motoring and fine engineering, François Duerinckxs engagement in the world of excellence has always been accompanied by beautiful design.
François worked as a mechanic with René Metge, and specialized in tuning AMG, Brabus and Carlston Supercars after starting his company under the name of Star Tuning 78. Twice participant in the Paris-Moscow-Beijing Rally and other world races in Tunisia, Morocco, Chile and Argentina, he drove the R5 Alpine Turbo Coupé, followed by the Porsche Carrera Cup for the Adventurous Spirit. La Coupe des Alpes on board a 911RS and a 911 Speedster granted him a third place finish and his most memorable race.
Ten years into this scene of racing and high-endtuning, François went on to take charge of a small Honda dealership in Viroflay in 1978, and later
opened – and specialized in – Mercedes.
His know-how has developed and evolved over several years of active trademarks in the fashion and luxury industry. He talks to us about the close relationship between automotive branding and art, and uses its materials in his creations. At the same time, he reflects his particular views on the world in his work, in his own language.
Classic brands are approached with an emphatically modern sensibility; American brands and culture are visibly admired and the artist is constantly revising his approach to all his sources of inspiration, enjoying the freedom of reinventing and highlighting the aspects he chooses to in each piece.

Emma creates large scale art pieces which often stem from her photographic images. She incorporates resin with mixed media and uses a process of layering different imagery. She often incorporates 3D objects into her pieces that gives both elevated visual and tactile elements to her work. Emma recently had her solo art show during Art Basel Miami 2015 at the Sagamore
Hotel. 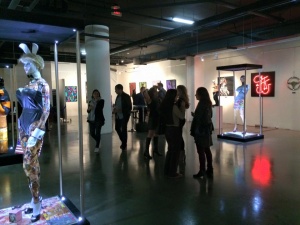 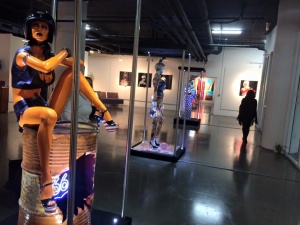 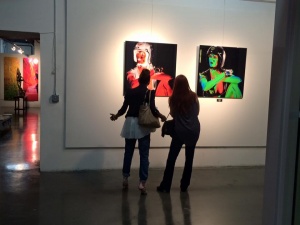 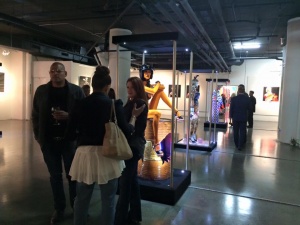 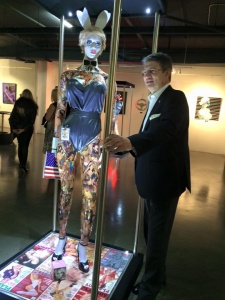 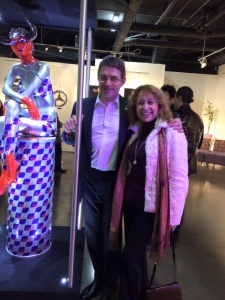