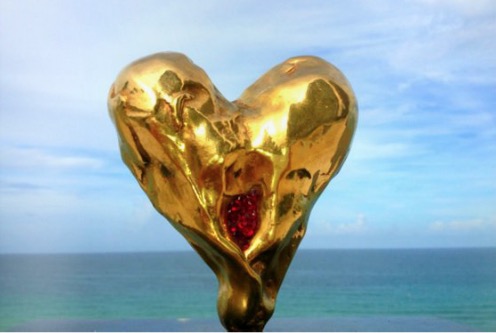 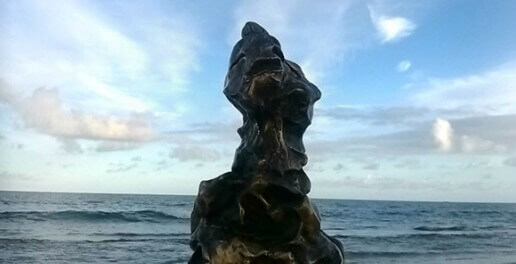 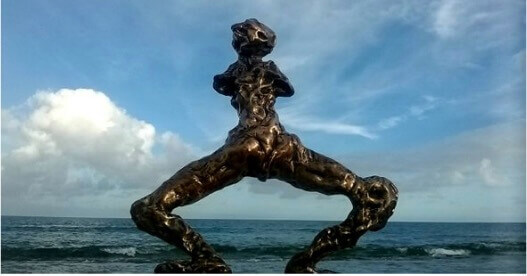 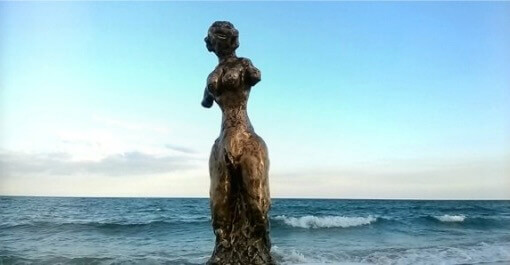 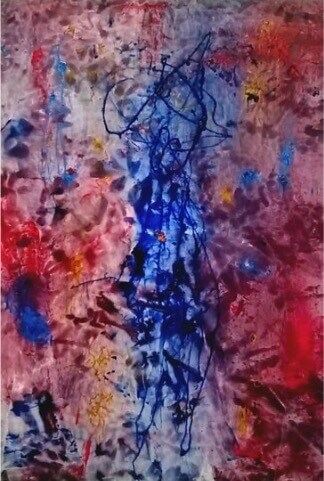 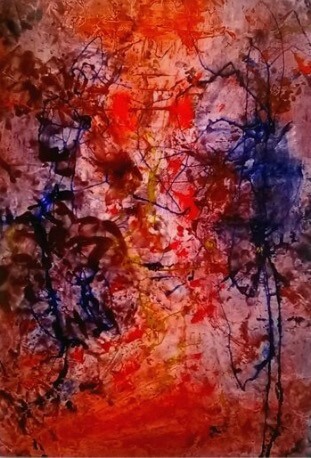 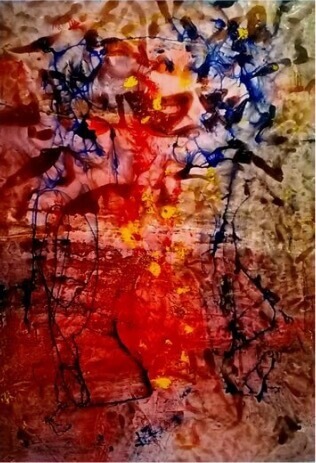 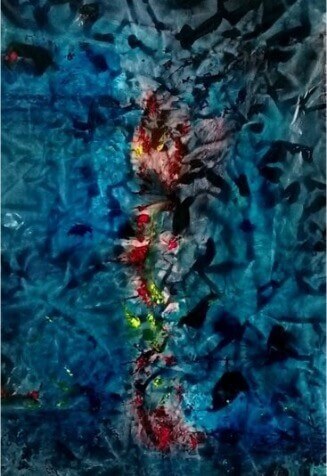 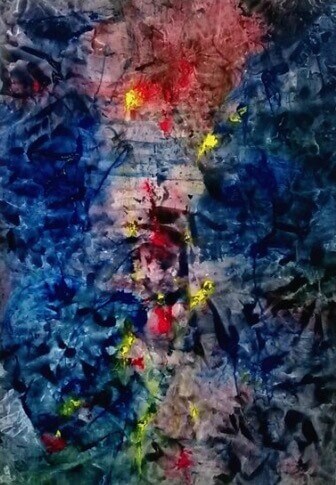 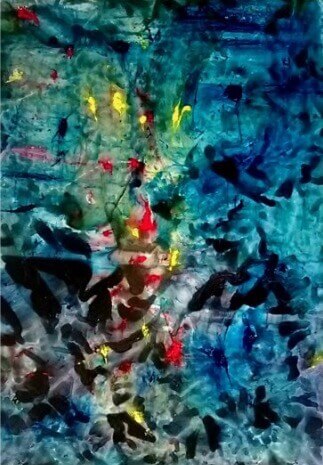 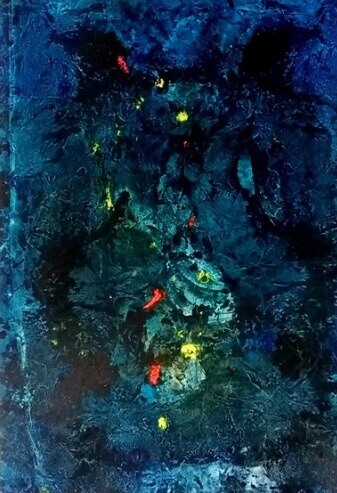 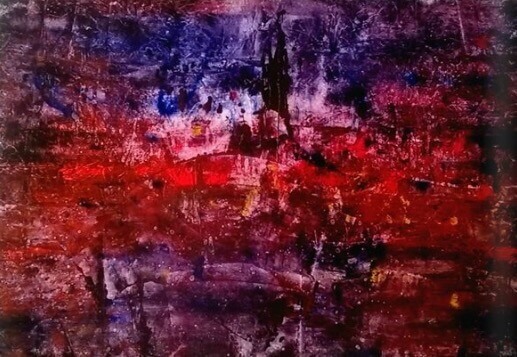 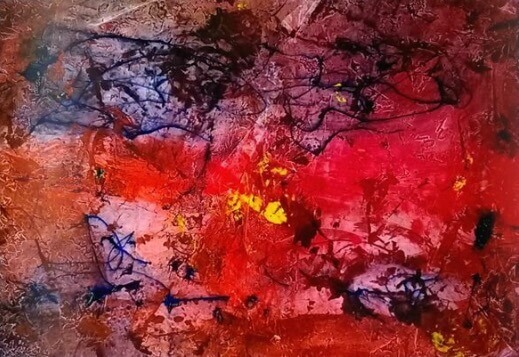 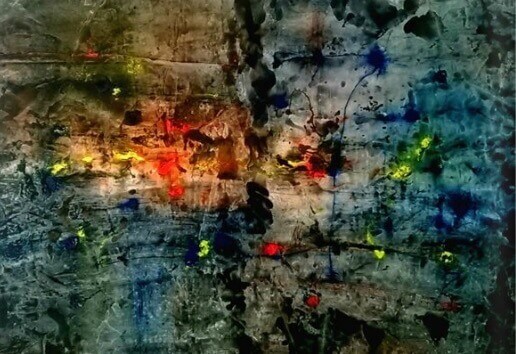 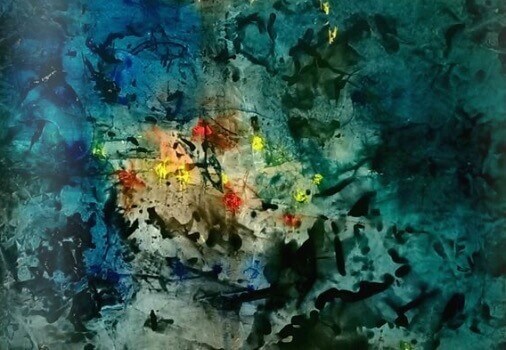 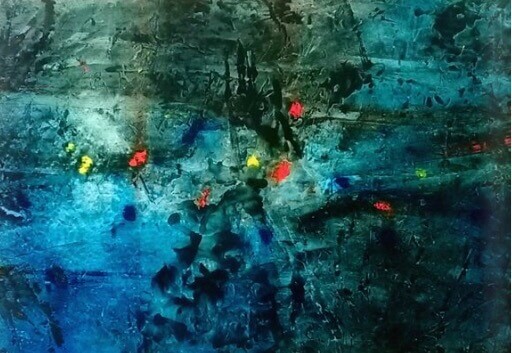 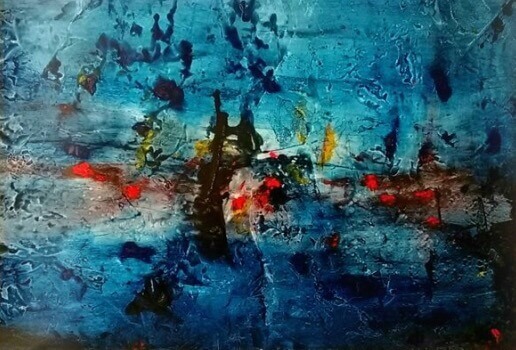 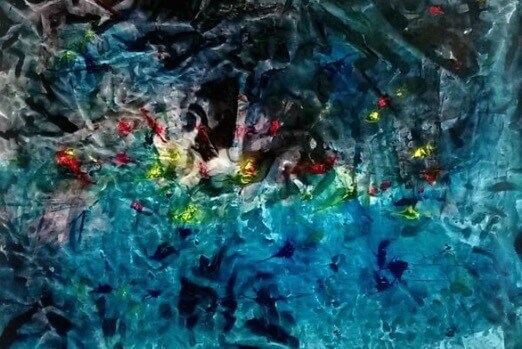 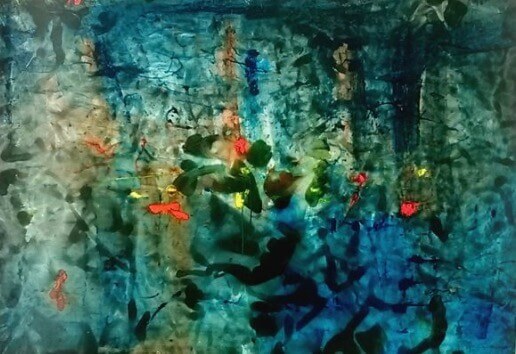 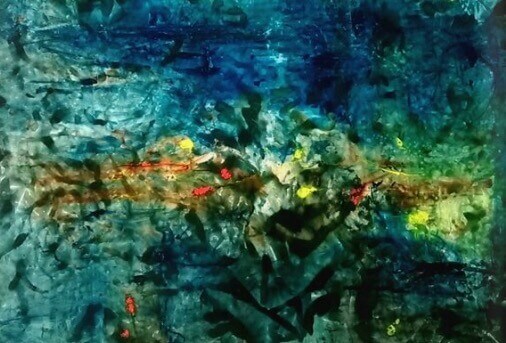 Acclaimed Hungarian painter/sculptor Attila JK nearly died at childbirth in 1963, and came close to losing his life on two later occasions. His father was captured by invading communist troops following World War II and spent nearly five years in a stark military detention center. Still, Attila’s father “retained his cheerful nature and good heart until the end of his days.” His son shares those qualities – which he incorporates into his artwork today.

Broad-shouldered, with an amiable face and soft, curly gray hair, Attila used those potentially tragic incidents to enhance his artistic creativity. “My near-death experiences as a 7-year-old child and as a young adult guided me toward meditation,” he said during an interview at Ildiko Contemporary Fine Art Gallery in Palm Beach, Florida, where his creations are on display in a white, stucco building operated by Ildiko Varga.

Finding Inspiration
“My experiences during meditation and the messages I receive guide me toward abstract expressionism. I depict as a series of freeze-frames the visual world that I experience during meditation, a series of continuously pulsating, moving, vibrating, feeling and loving ‘unknown’ emotional and spiritual states.

“I use colors as a kind of emotional energy state,” Attila said. “The ones I tend to use are blood red, sky colors, yellow orange, as well as gold and silver, to which I add a poison green, which symbolizes the power of nature.”

Early in life, the now-famous artist oriented himself toward architecture before opting for fine art in the middle 1990s. At the same time, Ildiko was settling into Palm Beach, where she opened a gallery that featured high-end Hungarian Varga crystal. Today, the couple has become part of the community’s fabric, embraced he says by Kennedys, Trumps and other philanthropists. Newspaper heiress Lois Pope and Hungarian Prime Minister Peter Medgyessy are major collectors of the artist’s work.

The couple now lives near the ocean south of Palm Beach, and Attila’s studio is south of that, in Delray Beach, standing a few hundred feet from the Atlantic Ocean. He said the magnificent blue hues – from the sky to the water – fire his imagination. 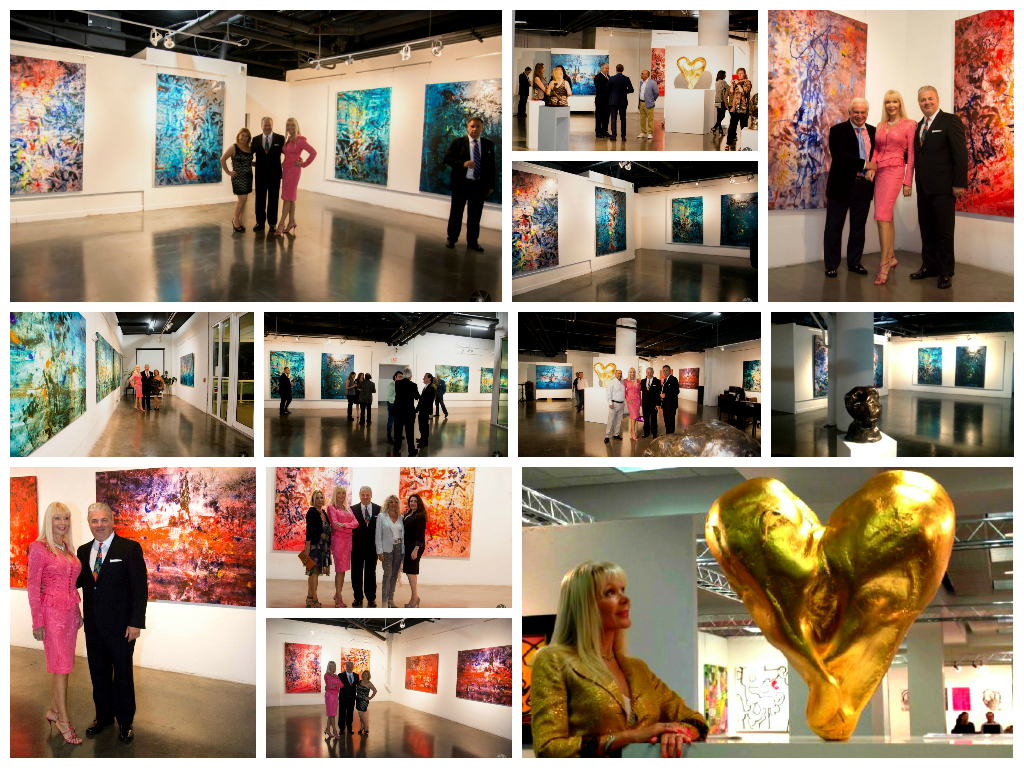